Beverley joined the practice in January 2016 following completion of her training at the McTimoney College of Chiropractic, where she graduated with a First Class Masters Degree. She provides care for the whole family.

Beverley’s love of chiropractic began almost 10 years ago when she became a patient of Winston’s after suffering with back pain for several years. She was so impressed with the treatment that she wanted to learn more and so she eventually took the decision to embark on the 5-year training programme herself. Many of you will have seen her in clinic with Winston over the last few years as she has been undertaking observations as part of her studies. 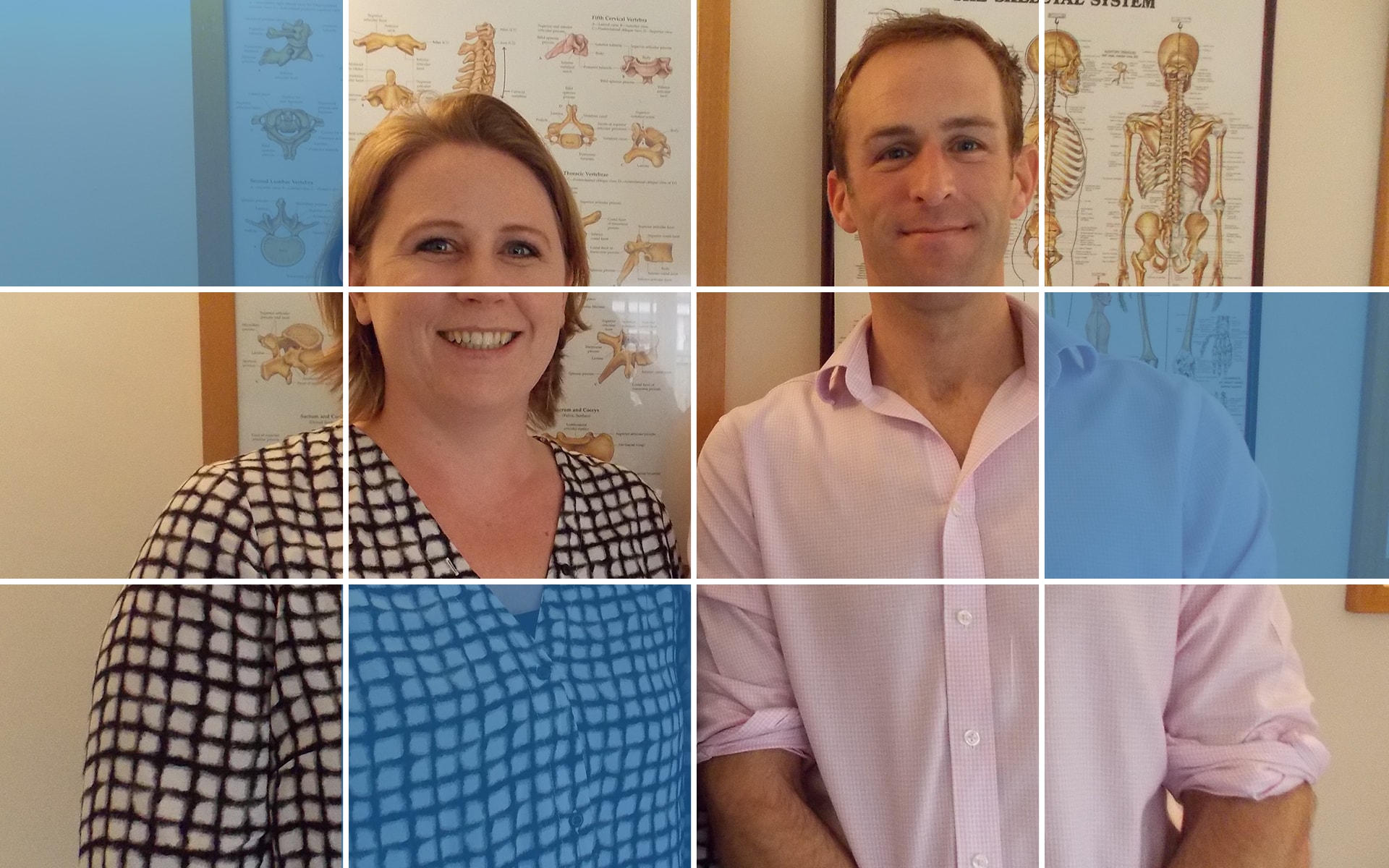 Have a question for Beverley?