Winston is also an Event Rider and has ridden up to CCI *** Advanced level. He has competed at Bleinham Palace Horse Trials, Blair Castle, Burgie, as well as Internationally in Breda in Holland, Pretoni in Italy and Compeigne in France.

He has chosen to take further his Chiropractic Professional Career by studying to treat animals with chiropractic. This area has become of interest through his event riding and having used another horse chiropractor on his own horses for over 15 years with great success.

Keeping the medical genes in the family, Winston has taken after his Mother Trixie, she is a Veterinary Surgeon, Acupuncturist and Homoeopath. After having run her own practice for over 25 years she too continued her studies to branch out to Human Homoeopathic Treatment with great success. 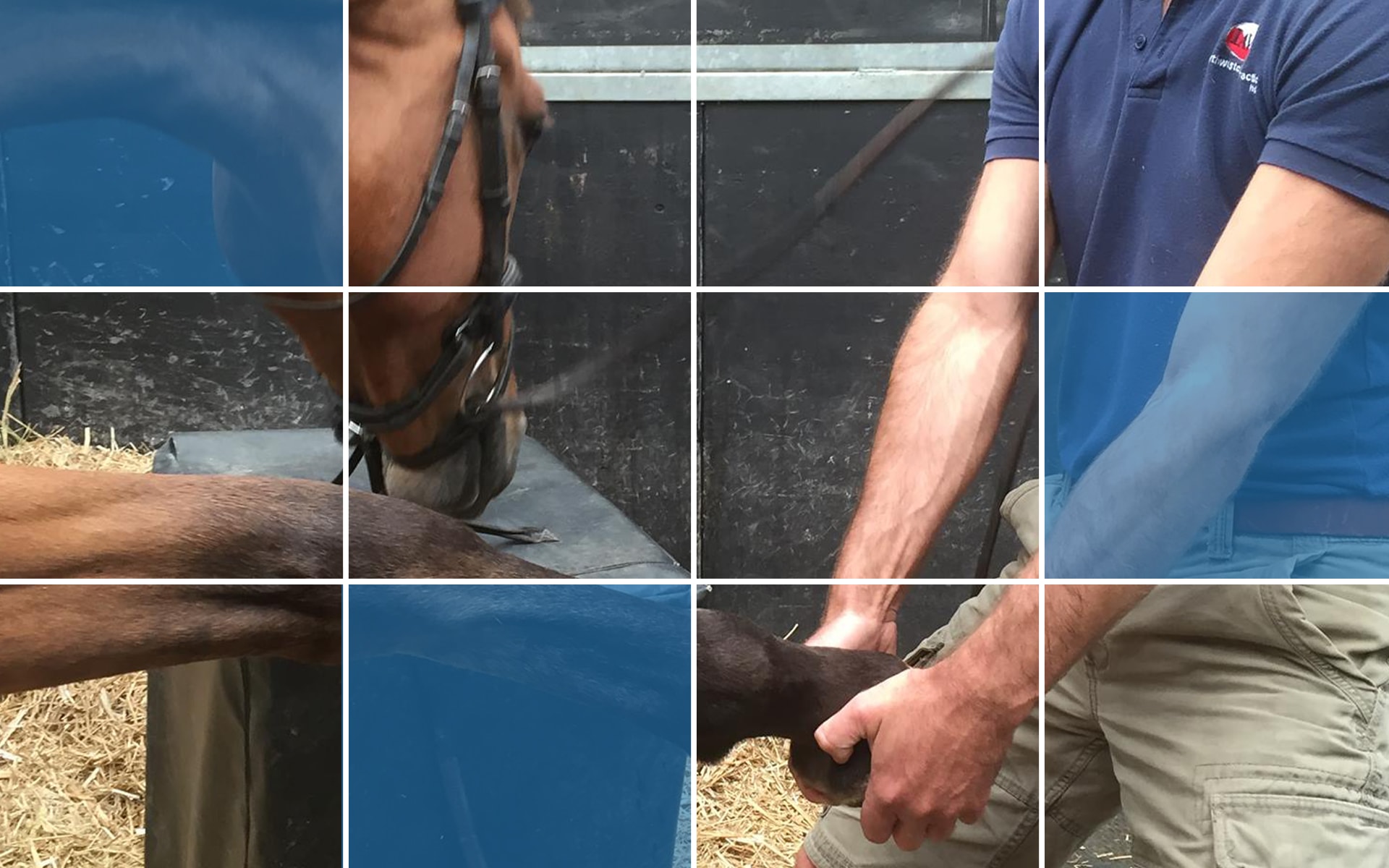 Animals must be under regular veterinary care and referred by their treating veterinarian to receive chiropractic care. Winston Williams is not a Veterinary Surgeon but a Chiropractor qualified to treat animals.  He trained with the International Academy of Veterinary Chiropractic (IAVC). The animals primary care belongs to the veterinarian.

Have a question for Winston?